A.J. Pagano was born in New Brunswick, New Jersey, smack in the middle of some of the greatest cultural and historical spots in the United States. At an early age, A.J. had a passion for the arts. Besides gym and sports, it was the only thing in school he was into, but more importantly, it was the only thing he could sit still at. Between the influences of music, culture and great museums that surrounded him, he found his peace of mind in art. Mainly drawing and painting at an early age, he wasn’t exposed to photography until the age of 14 in Junior High School. Black and White photography was taught with the development of the film in a darkroom. So the whole process was time taking and limited with the amount of film and paper you were allotted. So getting it right the first time was something that was instilled at an early age. Time also began to play it’s part in the process as well. Then through high school and his first semester of college, A.J. continued to take black and white photography classes, but yet his passion wasn’t what it was for drawing. 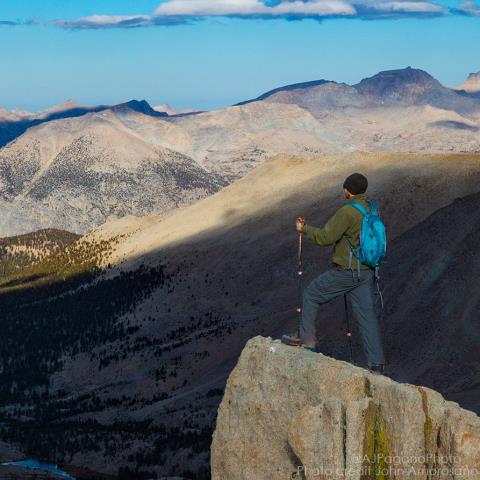 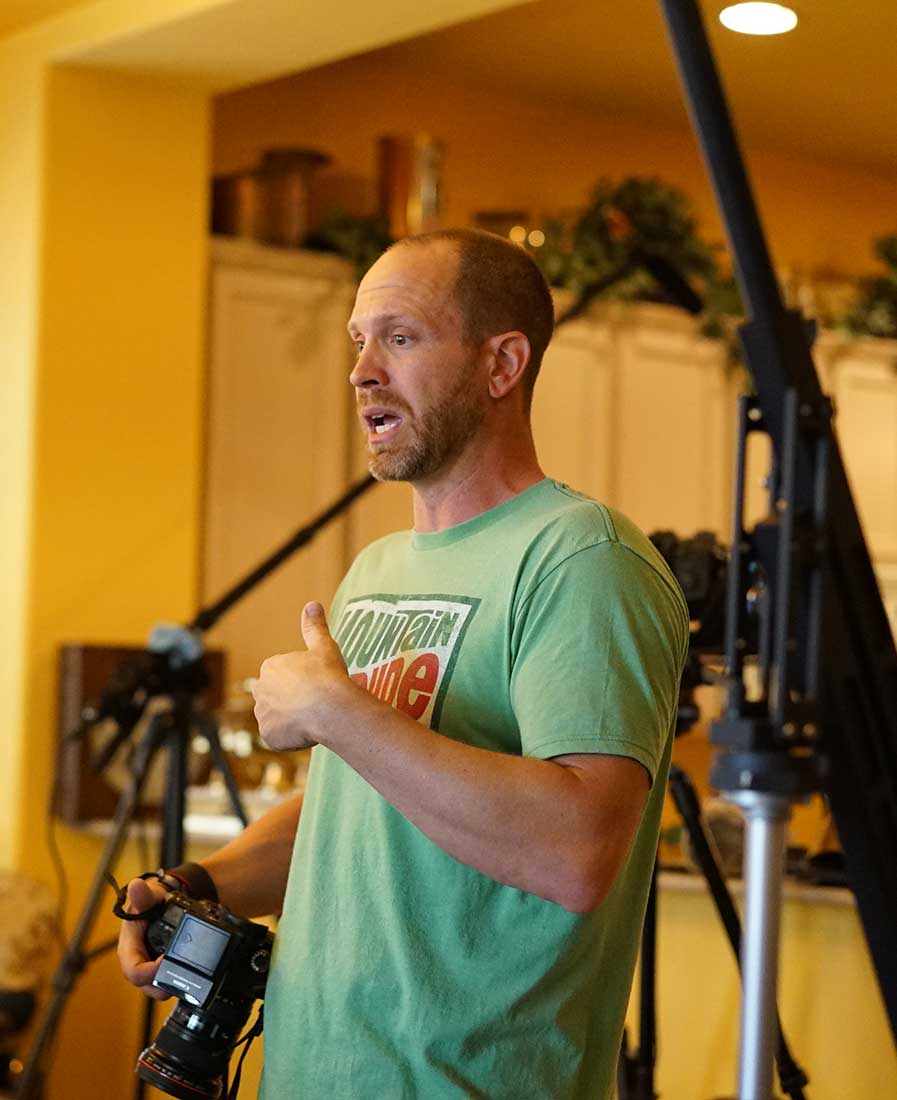 Through junior high and high school, AJ had a greater desire for painting and mainly drawing. Influenced by the renaissance of the comic book artists of the late 80s and early 90s, such as Jim Lee, Todd MacFarlane, Whilce Portacio, as well as the late Arthur Adams – all of whom reshaped and recreated the comic book landscape allowing for the huge push into the latest big screen movies. AJ then set his eyes on Joe Kubert School of Graphic Design, but was redirected by his parents to take up fine arts at a junior college to get a better – more well rounded education. The stalls of junior colleges art’s program were no where near creative nor in the direction that AJ wanted to go, so he withdrew from the programs and went with criminal justice to keep himself out of trouble.

Over the next few years the idea of a change and a move west after the notion of staying in the same place he was born seemed like a slow death, AJ moved to Las Vegas. Pretty much void of culture, Las Vegas was the last place of influence or inspiration, if there was to be any, it was imploded for the latest trend, conviction and stubbornness prevailed along the way and while attending UNLV to finish a degree in criminal justice with a minor in philosophy, AJ began to use Photoshop to manipulate photos of friends back east to other images as a joke. Other art started to come from Photoshop and completely self taught, others started to notice the ability of creative designs in the boom of the late 90s internet business and a push was made to start in order to start a web/graphic design business to subsidies future plans of law school tuition.

With a brief hiatus from Las Vegas in 2001 to study for the LSAT, tragedy struck on 9/11 and with a death of a best friend the prior year, the lure of law school didn’t seem as something to spend one’s life paying back loans and hiding in libraries studying cases. So upon his return to Las Vegas after 5 months in NJ, AJ decided that web design was more of a creative outlet that was profitable as well. The boom of the SUV limo industry first in Las Vegas, then the rest of the country, breathed back life into photography and a new market. But this time, photography was digital, and color too. The new medium and shooting the interiors of limousines was an easy situation for AJ to grasp and then excel in. Starting in Las Vegas, AJ then was contracted to visit southern California where the limos were being manufactured to take photographs as well as design the sites, and market them. That niche then propelled AJ’s business, Atwoodz, Inc. into a creative spotlight across the country as limo and tourism marketing company. Further funding Atwoodz, Inc. into other projects in the way of custom web software development and a world wide leader in e-commerce, the company is still growing today in Las Vegas as a small studio creating custom solutions with the integrity that is lacking in almost all of the industry. 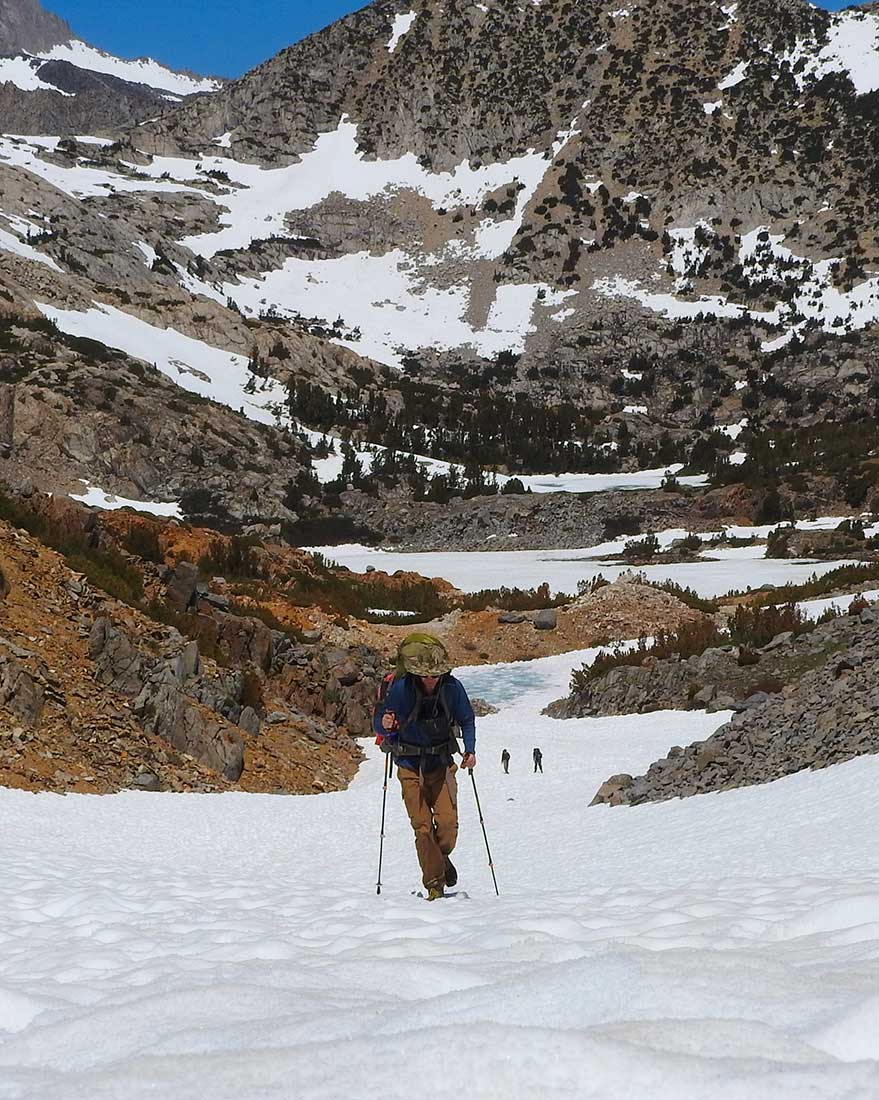 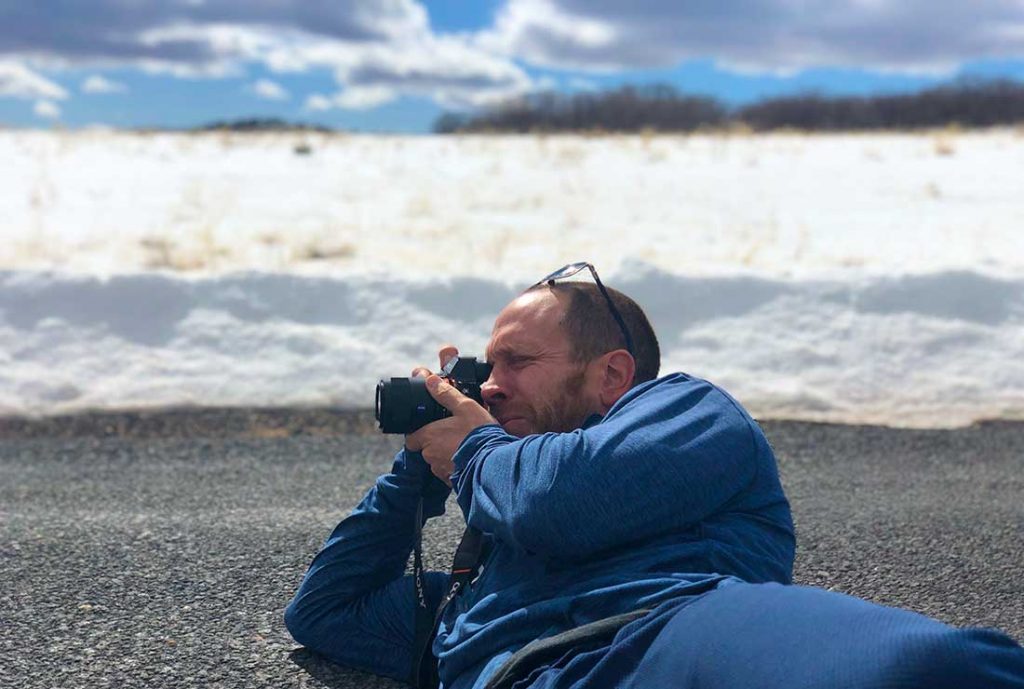 But the photography has still be the creative outlet that has been a staple of the images and brand that has come out of Atwoodz, Inc. and from AJ as well. Today with the success of Atwoodz, Inc. and the client base across the country, AJ is able to travel and photograph where he goes and the beauty of the world around him. The main objects of beauty of natural landscapes, wildlife and cityscapes are unique moments that he wants to share with others that weren’t there to make the trips. And although he knows Photoshop backwards, AJ still keeps true to being an artist in the fact that none of the photos taken are manipulated outside of their natural state in Photoshop.